This project is a protocol for rebuilding Aleppo, Syria. Reconstruction efforts after war should not (and cannot) pursue exact replication of the pre-war condition. First, we posit that the cultural memory of Aleppo exists as data. In response, we speculate on how machine intelligence can negotiate the collision of the city’s pre-war and post-war data sets and leverage its “erroneous” interpretations as a new form of preservation. 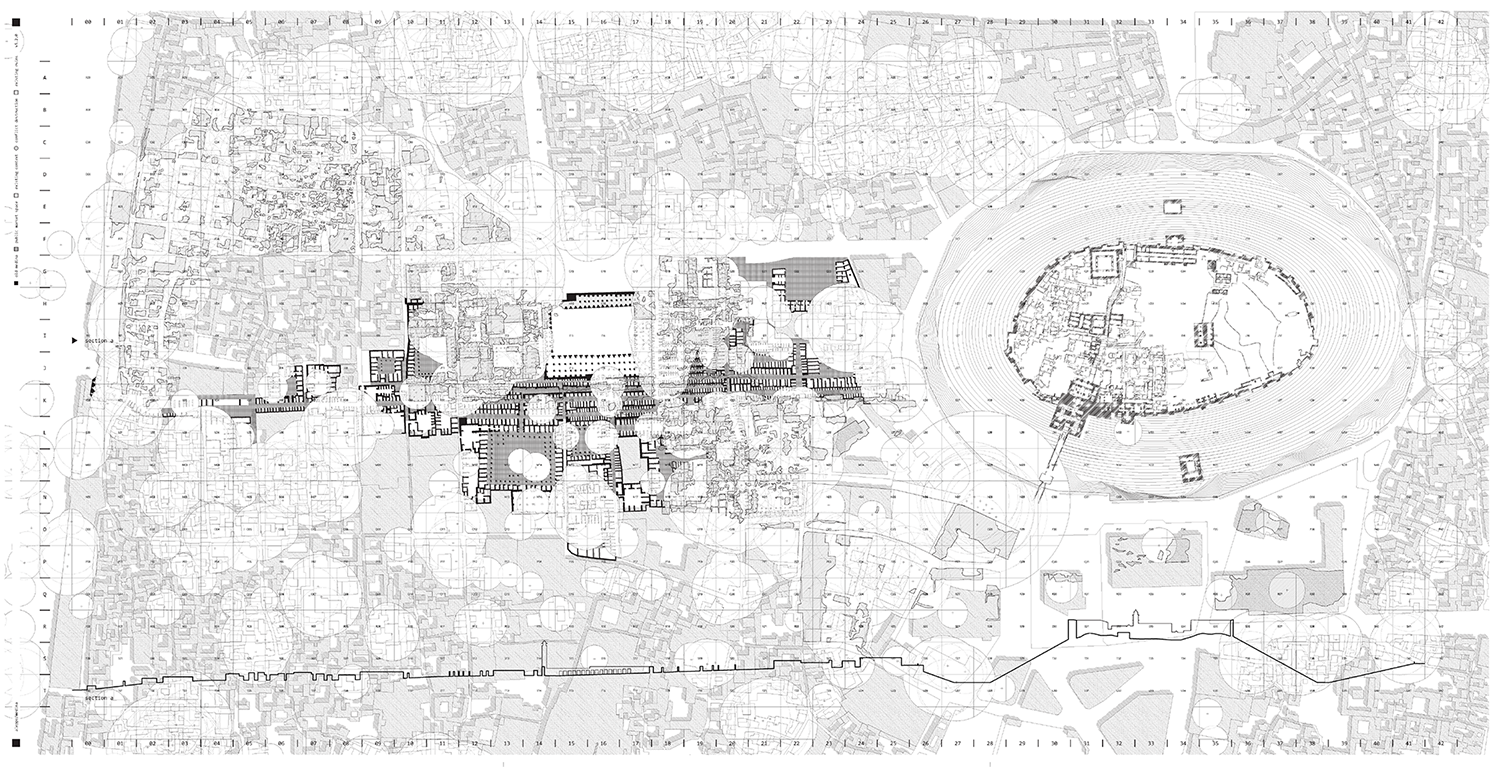 Although the character of the site has been forever changed by the traumas of war, we believe that the memory of the site persists as data (images, video, stories). We used that data to “teach” machine learning algorithms about several cultural motifs of Aleppo (e.g. the dome, the arch, and the minaret). We then interpreted the output imagery from these systems as serial sections for built proposals on the site. This is our argument for preservation; the site, as data, has been reconfigured -- not replaced or removed. 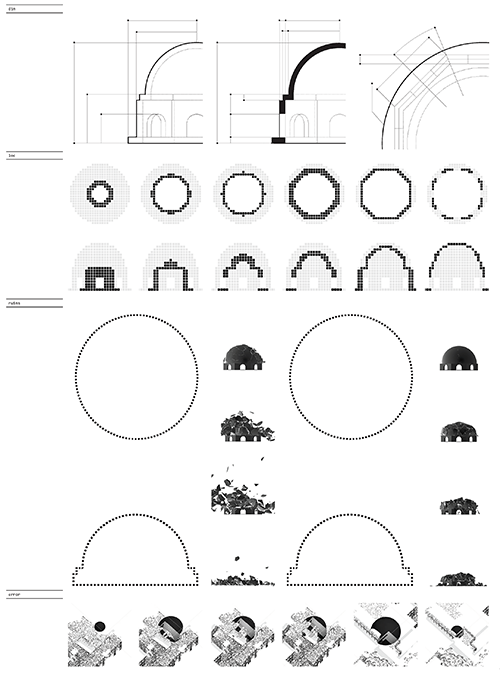 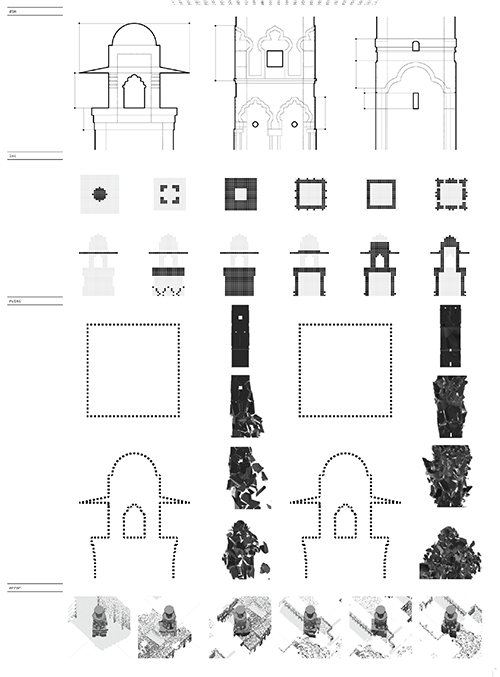 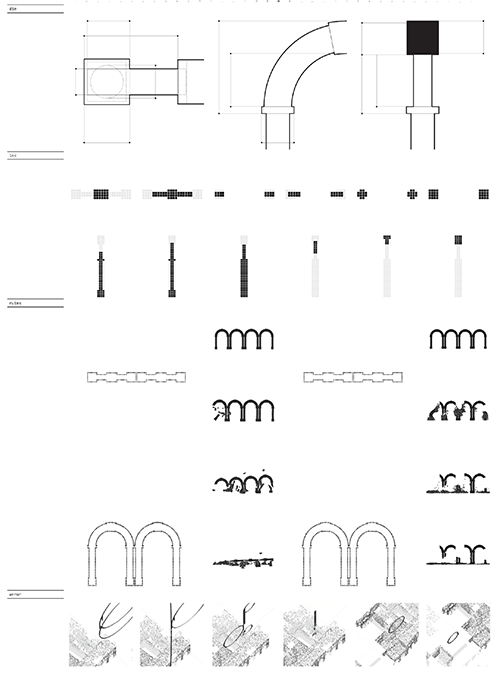 we have trained a machine learning algorithm with a collection of images of the city before the war using generative adversarial network (GAN). By training, we mean: the algorithm we’re using can “generate” new objects when trained on images of that object. And in this case, the input is pre and post war Aleppo. In deferring input to the participants, we are directly increasing their control over the output. But, where we also place a heavy emphasis on photography in our current protocol, we can imaging future versions of this protocol that start to consider non-raster data like the number of people available to work, sensory information, or even written and spoken stories and testimony. 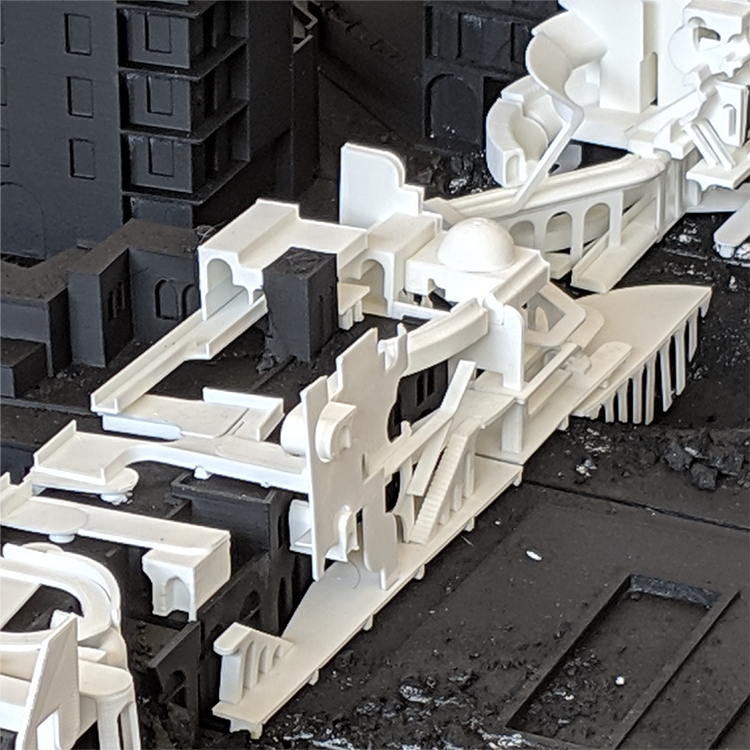 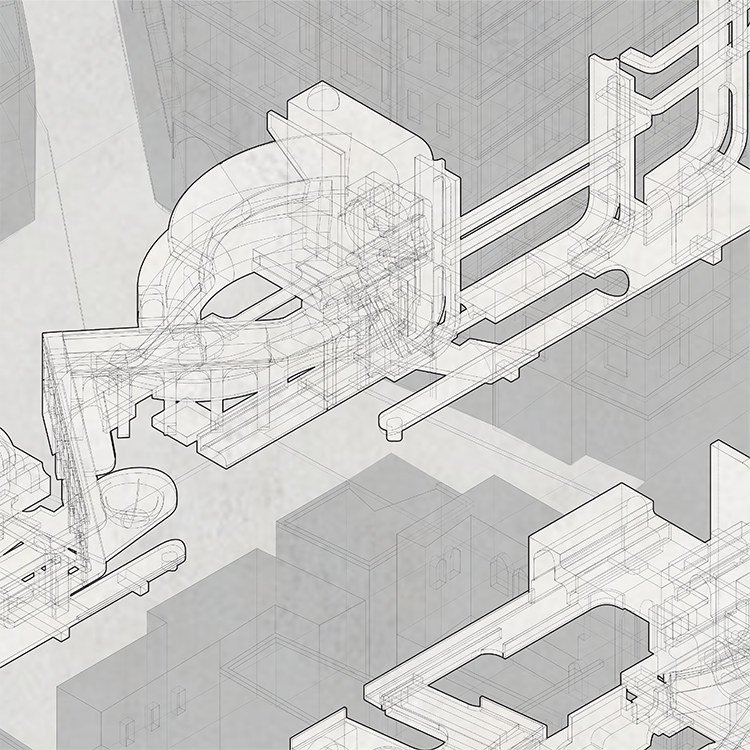 we are guaranteeing an indexical relationship to the ruinous ground. This is our argument for preservation; the site, as data, has been reconfigured -- not replaced or removed. The character of the site has been forever changed by war. So, we are replacing one erroneous condition (ruins) with another (our results). In the same vein as Lebbeus woods, we are expressing the trauma and history of the site - not erasing it. 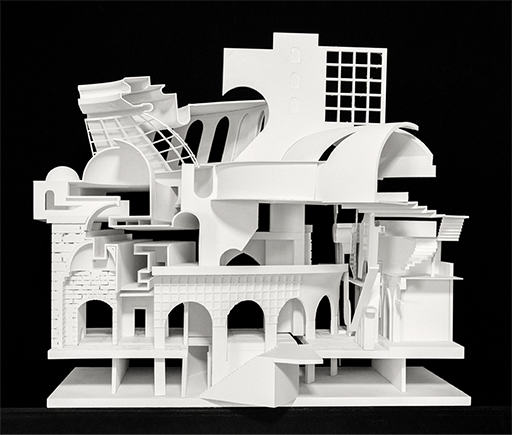 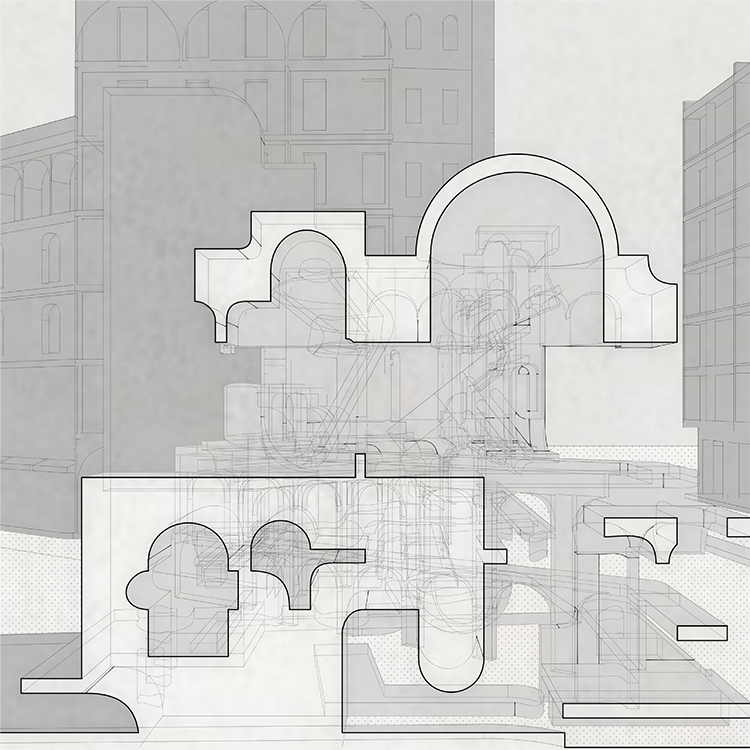 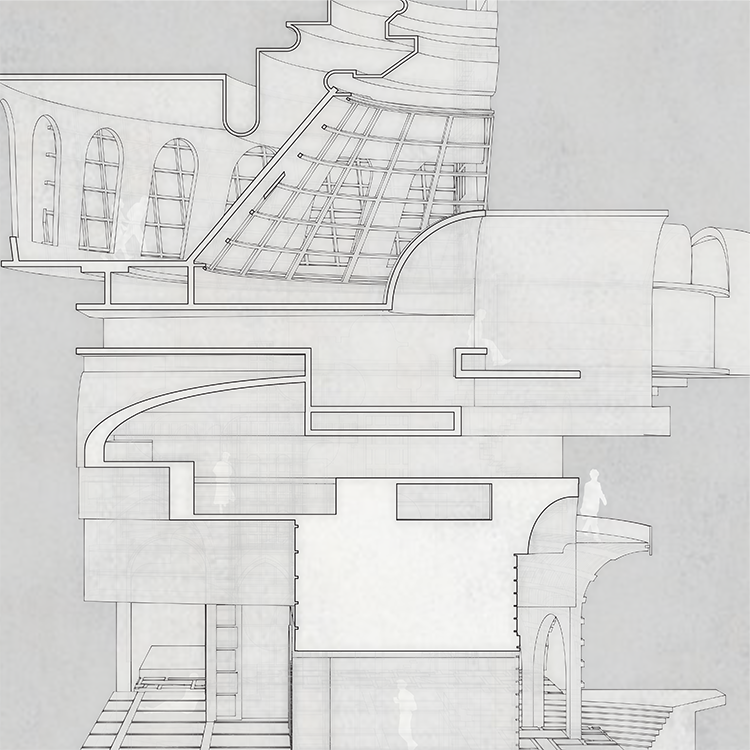 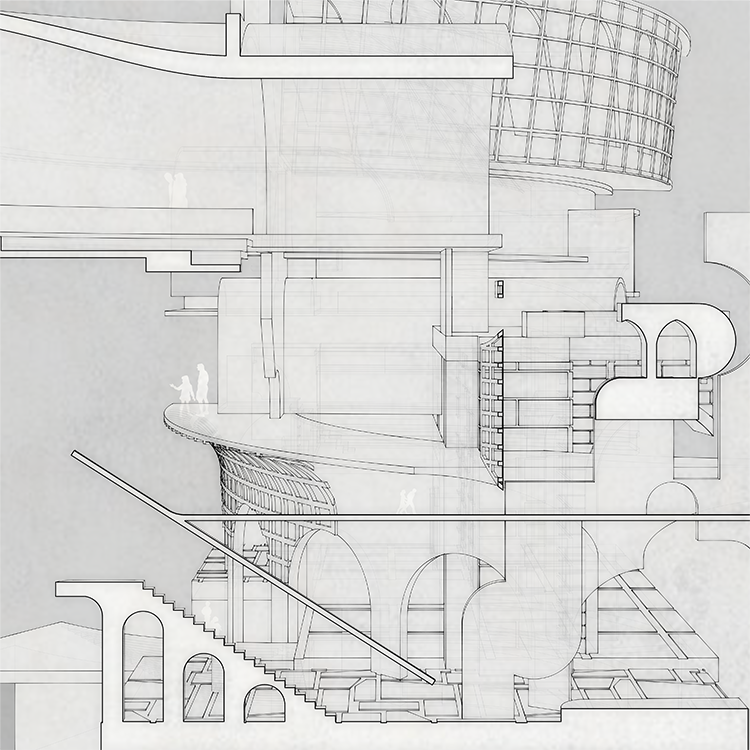 Future work on this project will pursue a more nuanced understanding of constraints in the interface between the user and the machine. Not all errors are equal, and not all errors are benign. Protocol is anticipatory, not reactionary, and so contingency is a critical consideration for any protocol.